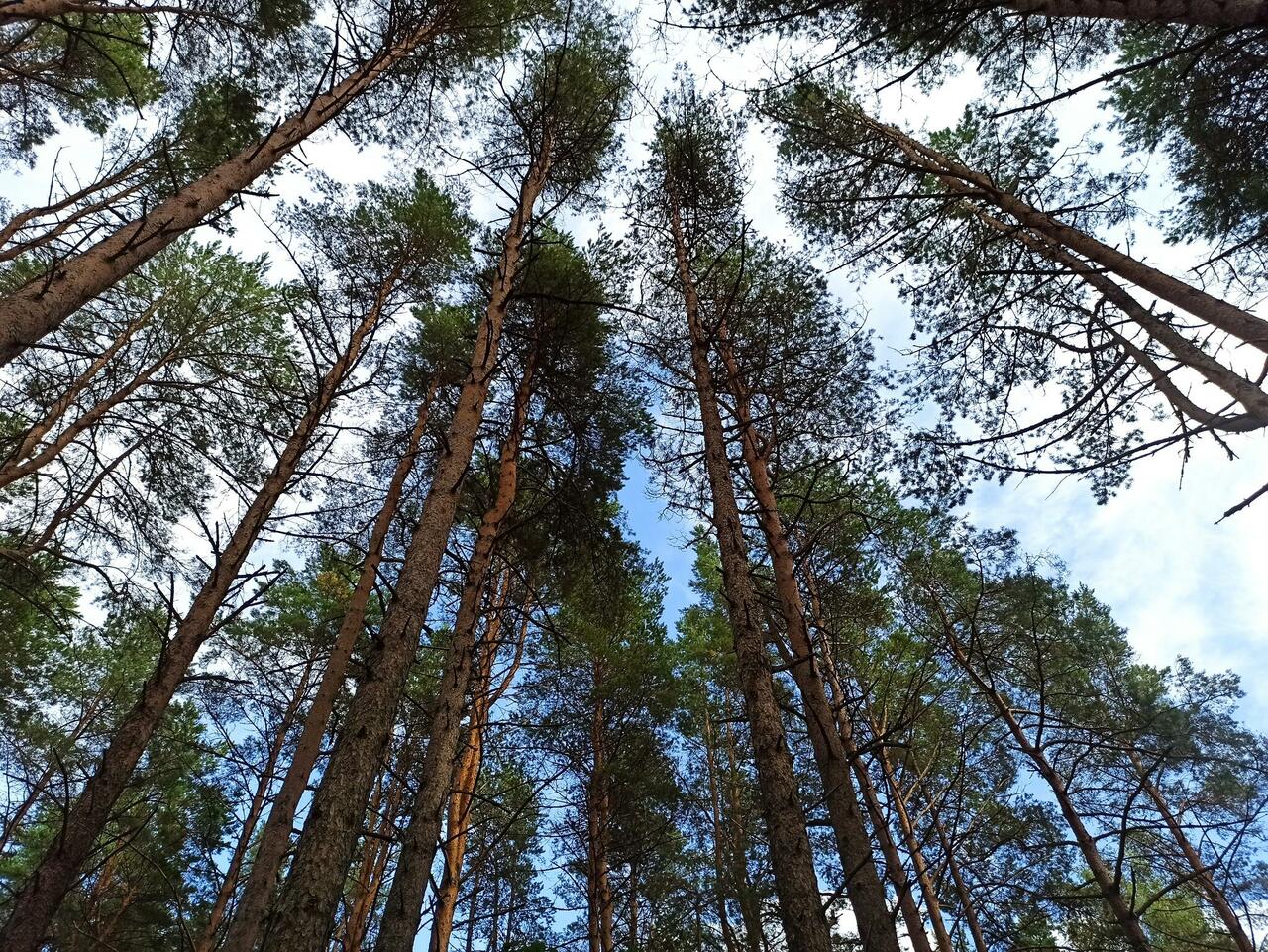 I think I need to tell you why Käbi Laretei lost her homeland, why she felt she needed to please her father and what I mean when I speak about Estonia being a 'raped' country. That is actually a quote from Käbi’s book, a statement that has really struck me.

Käbi left The Republic of Estonia in the summer of 1940, just before the country was taken over by the Soviets. Her father Heinrich Laretei was the Ambassador of the Estonian Republic in Sweden, an ambassador of a country that was soon to be wiped away from maps for 50 years. The family of Laretei’s became exiles in Sweden. Käbi was not able to finish her music studies, because as an exile she was not allowed to study at the Swedish music academy at the time. Despite all these difficulties, she and her parents tried to find her the best teachers around Europe and eventually became a famous and renowned pianist, performing on many of the world’s big stages.

When her father died, she suddenly could not play anymore and in one of her books she tries to go into the reasons for that. She explores her relationship to her parents and to her lost homeland. She even questions whether her exiled status has something to do with the fact that she is restless and cannot stay in long-term relationships. Despite the fact that Käbi was one of many Ingmar Bergmans wives, she implies that she blamed herself for not making the marriage work.

She does speak a lot about her restless legs that become especially so during the long nights. Perhaps her legs and their restlessness is like a manifestation of the forced loss of her homeland, grandparents and other loved ones and may be the loss of language. Käbi writes her books in Swedish, not in Estonian and her writing only started after the deaths of her parents.

When Käbi finally is able to return to her homeland, Estonia in the 1980s, it is still part of the Soviet Union. She is devastated, she feels as if she has lost her home(land) again, through this return. It is not the same country anymore, the occupation has left very deep wounds instead. She describes the country that she encounters as raped. I will return to this question in a few of the later letters…

But how to be part of a raped country, a raped nation? What can be done with this knowledge? How not to get stuck in one’s own victimhood….

Over the last days I have been reading your first book "A Handful of Soil, A Little Plot of Land.". In this book you write how at one moment you were struck dumb, to put it more exactly, you lost your ability to play the piano. Perhaps it wasn’t even the ability, but the need to play the piano. You write that your need to play the piano may have been a way of presenting yourself to your father, Papa, a way of pleasing him. You use the analogy of the dog who brings his master a bone to please him. Or perhaps to comfort him.

I keep thinking that perhaps you were expressing a way of showing the world, showing yourself that you existed in the world, that Estonia existed. You add that perhaps this was your way, your chance to be as important as your Papa. Maybe it isn’t even a question of importance, but rather the wish to carry and carry on the idea of Estonia. As such it may be an attempt at redemption, to redeem your parents from what had happened to them and what they had had to live through.

I keep thinking whether I also, by my unrelenting push to get ahead and my assiduousness, my activities and my books have enabled me to make my contribution to Estonia, the continuation, shaping, and preservation of a better Estonia. Maybe this is a way for me to bring those same bones to the feet of my parents. I don’t know.

The other thing I have thought about while reading your book is what it means for men and women to come together: what capacity do they have to be and stay with each other? My grandmother and grandfather stayed together, but my mother ceased to be able to live in a marriage in the classical sense. My parents are formally married, but they have lived the majority of their lives apart. The same was true of my aunt, my mother’s sister, who became an invalid at an early age. Her husband left, that is, did not remain with the family. Similarly, the women of my generation in the family have not been able to live with one husband, to sustain a single, long-term partnership. The same has been true for me.

The way I have always thought about this is in terms of fearsomely strong women, next to whom no man could stand. Now I think that may have been the wrong way to see things. Perhaps in earlier days women were just as strong, tough, and resilient, even to the point of bull-headedness. In the meantime something has happened to human relationships. And I think men suffered more in the war, or in a different way which has traumatised them somehow. They have fallen silent or turned inward. I don’t know. Something has indeed happened to people through the wars and occupations, and I don’t know whether or how one can find a way out.

In your longest book, "As if in Translation" you come to the realisation that there must be some connection between the breakups of your marriages, the impossibility of staying in marriages, and your lack of a homeland. You reflect on that connection and try to untangle it.

I also tried to live in a marriage. I sincerely wanted to and I believed in it. But it didn't work. And now I know I need to stand alone, perhaps also to find out what happened to people. What is the meaning of this isolation, what is the meaning of a land that has been raped? Indeed, you do not write about your relationships after Ingmar. It is likely that there were people in your life to whom you were close. I would be very interested to know how you knew yourself in that framework. Were you satisfied with being alone? Or, rather, did it make you unhappy? I still have a large stack of your books to go, and maybe I will find out about this and other things.

Many, many greetings to you, Käbi.

Good night, and till I write again!

Previous
Accepting the unknown
Next
Work
Add a comment