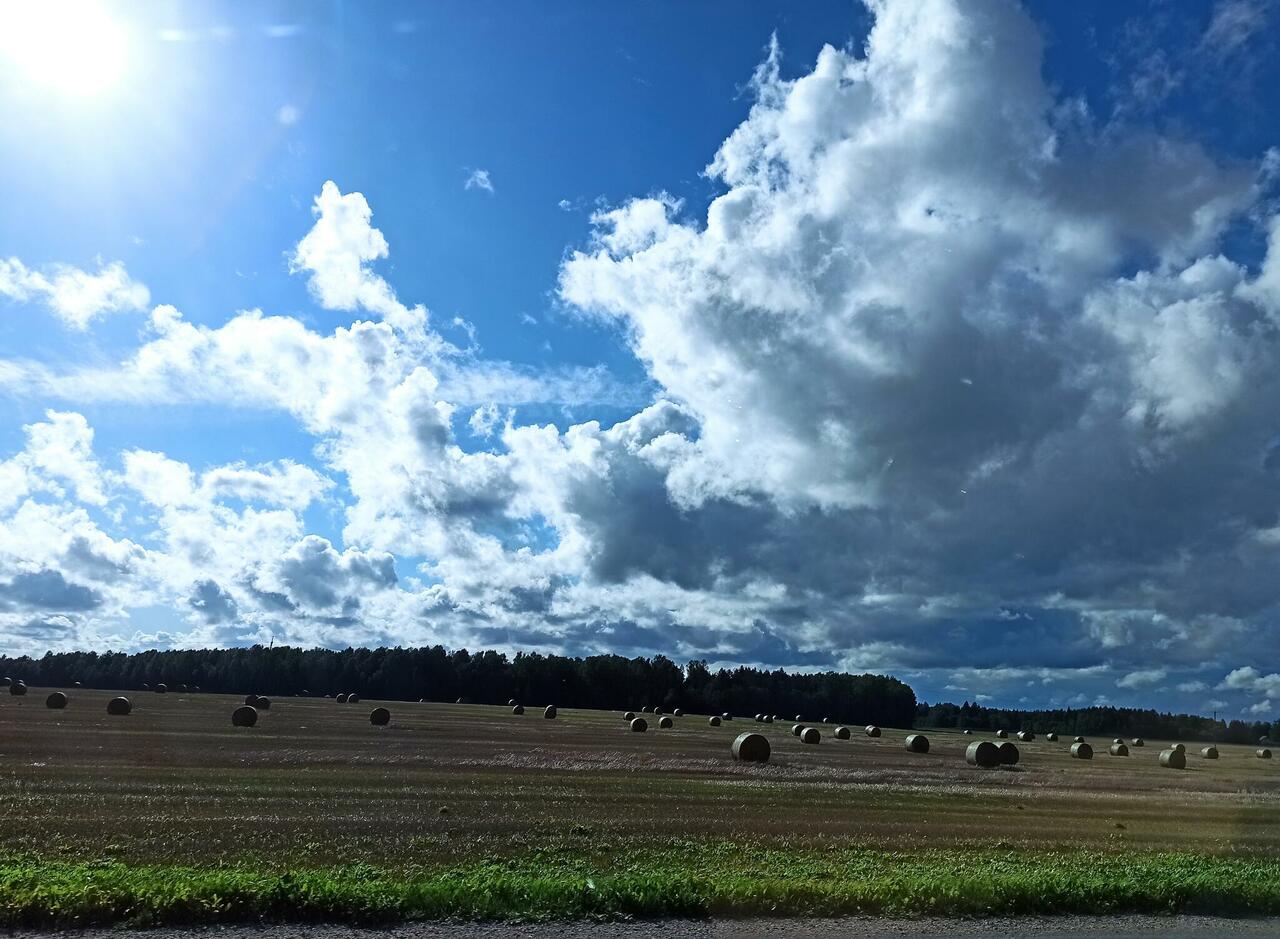 I am glad to present you with the 7th letter from the book “The Courage of Living. Letters to Käbi”. The letter is a message from the past but it’s also one into the future since it was published in a book and printed books are also messages into the future as they can become part of an archive and a library for example.

The topics that occupied my mind four years ago were connected to listening and resistance.

Resistance captured my attention in a quite specific sense: the resistance that a creative person experiences whilst working. In my own case it was with writing, and in Käbi Laretei’s case with playing the piano and rehearsing.

In essence, it’s actually about the question of being able to listen and to connect, either with a text or with the piece of music one is interpreting. Whether one is able to get behind or into the feeling that the other creative person has put into a piece of writing or a piece of music.

Connecting to and listening to somebody else’s creative thought and energy is by no means easy, it demands effort and humility. The interpreter must try to leave his or her own ego aside and genuinely try to connect to the ideas and thoughts of the other. Only when the connection is made and the interpreter has been able to let go of one’s own ego, it is only then that the creativity of the interpreter can come into play. Then something extraordinary and original can happen through the person who has firstly had the wisdom to listen and to process what has been heard within themselves, selflessly. I think one might call that the mastery of listening.

Today, at my workplace, I again caught myself thinking that listening to the other is indeed an art or a craft that one needs to learn to master.

Today is the 20th of August, the day of the Estonian Republic`s re-independence.

I am reading your book “Tulip Tree” and continue to be amazed. You write about life in a castle and Mrs. Langenhahn’s method of working. Learning to suffer and to be patient. And the resistance of learning how to be so much a master over your own fingers that when playing you could completely communicate the thought or feeling you want to express. The skill of your fingers would not get in the way; the fingers perfectly submitted to the will of the player, the interpreter.

I am always trying to find parallels or comparisons with my work, with literature and literary scholarship. Do I, too, find myself to be an interpreter, or a medium? I have actually often referred to myself as a mediator of literature and culture, because this is indeed how I perceive myself.

When I am organising an event or doing interviews, that is when I perceive myself as a mediator, because then I am interpreting something or someone. Even a critic’s work is an interpretation of the text, a personal interpretation of it. Is it possible to compare the work of a pianist with that of a critic? If a pianist must have complete command of their technique, what is it that I as a critic need to master? Is it language? Is it the mastery or skill to be able to express what you wish, or at least strive in this direction? What might it mean to learn to master oneself while working with literature (the word)? Is the way the text (language?) exerts resistance – because it does indeed exert it – the same as the resistance of fingers that you write about?

I have been thinking that one has to learn to listen and to see. One has to know how to listen to and see a text. I am a great fan of composition, particularly with my own texts. It seems very important to me how texts are placed in relation to one another. It is the same way with paintings as it is with music. And thus also with texts. So perhaps it is important to talk about the composition of a text.

Would I know how to articulate or teach someone else the work of a literary critic or literary scholar? How can one practice this? How to acquire mastery? How to become masterful in literary interpretation?

I realised that one has to know or learn how to listen and how to see. One has to notice and listen for the composition of the text one is working with. To notice the fundamental and divergent lines, and what kinds of relationships prevail between them. Only then, only when one has seen or felt this, only then does it become possible to say something about it, to interpret the text.

You speak of recognising or perceiving the feeling with which the musical work has been composed. Perhaps it is the same with literature. One has to find the trace of the feeling behind the text, the feeling that is its impulse.

Greetings for a festive day
Yours